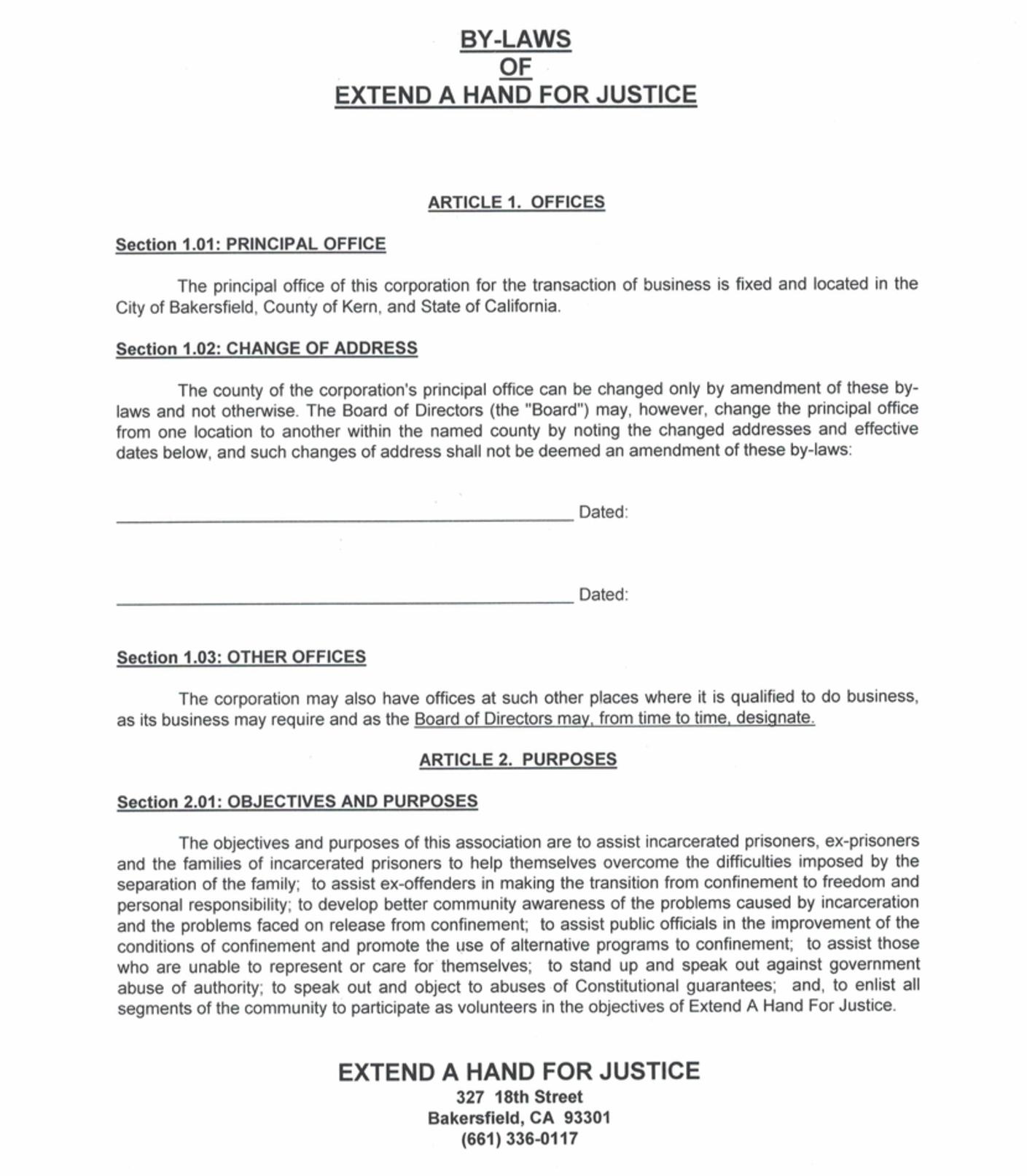 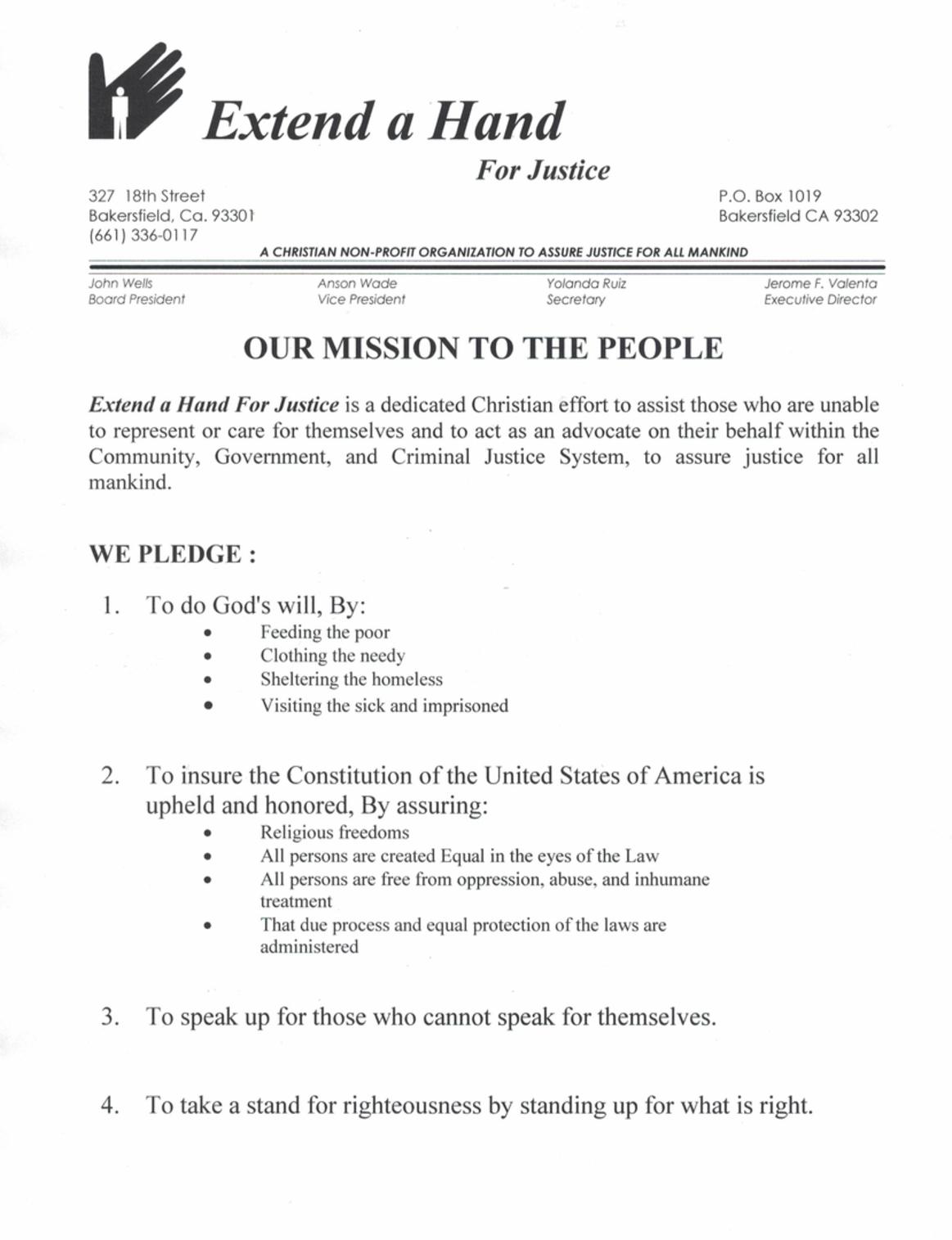 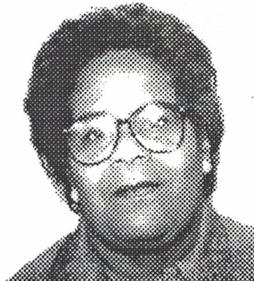 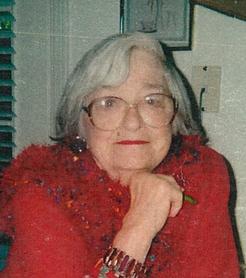 THE FOUNDING FATHERS AND MOTHERS OF EXTEND A HAND FOR JUSTICE 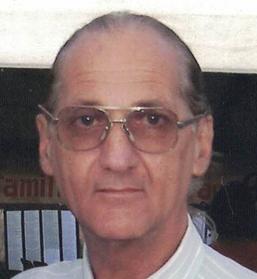 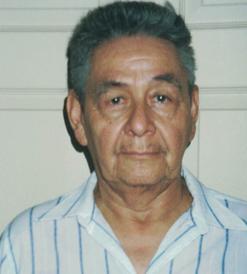 Our people make the difference.

Yes, our team of Law Experts and Award Winning Experienced Associates are here behind the scenes while the site is being rebuilt.

Each complaint brought to Extend A Hand is reviewed, considered and taken seriously. We take the time needed to research your situation completely and if we believe we are able to help will take appropriate action.

Extend a hand for Justice itself is not a law firm and we do not give Legal advise. We are a non-profit organization built with numerous volunteer Legal Professionals to Everyday People that aid in their capacity to seek Justice when you have been violated.

We are also here to assist, investigate, intervene, publicize and seek Justice where any in-Justice or civil Rights violations have occurred.

Please feel free to contact us via the contact box to the right with a short summery of your situation and provide the best way for us to contact you.

A CHRISTIAN NON-PROFIT ORGANIZATION TO ASSURE JUSTICE FOR ALL MANKIND

Over 80 years in combined experience

From the desk of John Wells

When I joined Extend a Hand For Justice in July 2014 as a volunteer, I did so because I was anxious to join an organization that wasn’t afraid to stand up and speak out against corruption and abuse of persons of authority.  It wasn’t long before I realized that Extend a Hand For Justice was not just an ordinary advocacy organization with an ax to grind or a arrogant vengeance to project.  I didn’t know Gladys Monji, Jesse Boyar Sr. or Ernestine Harper, 3 of the original founders, as they had previously passed away.  I did get to know Jerome Valenta, the fourth founder, Lena Williams, Yolanda Ruiz, and many of the dedicated volunteers who had a quest to seek justice for anyone violated.   I was astonished with the vast volume of the thousands of documentation, and the hundreds of cases that existed in their advocacy operations, and couldn’t believe the dedication of such a small group of missionaries who unselfishly worked to seek justice for all those abused. Letters of complaints, the assistance in Writs of Habeas Corpus and Appellate Briefs, protests, marches, letters to the Editor, were abundant.  Yet, it wasn’t just those actions that amazed me.  It was the personal involvement in helping those released from incarceration to find housing, jobs, reconnection with their families, and the struggles of everyday life.  The support of mothers, wives, and children of those incarcerated who were undergoing trauma in their lives.

I was amazed to find that none of them ever sought publicity or personal recognition to feed their egos, but with enthusiasm, commitment, and perseverance, they worked in a low keyed environment with only one goal in mind, to seek correction of wrongdoing.  They didn’t even have a Web Page or ever advertised their accomplishments. None of them were leaders, but worked together as a team like ants.

I found that the original 4 founders, Gladys, Jesse, Jerome, and Ernestine all had past experiences of wrongful accusations, judicial injustice, or were victims of abuse of those in authority.  Their main goal was to assist those who were experiencing like acts in an effort to help them abate what had happened to them in their own lives.  Never had I experienced such dedication to do God’s will.  Their programs of feeding the poor, nursing the sick, and having compassion for the lowly was paralleled to the teachings of Jesus Christ.  They never took no for an answer when justice was at risk, and they never sough compensation for their acts.

I found myself in admiration for their efforts and was proud to be a new part of their endeavors, and I, like them, decided I was going to dedicate my life as well to stand up and speak out as loud as I can to continue in their footstep.

This is a story that needs to be told.  So, I decided that a proper Web Page for Extend a Hand For Justice must be presented to not only document what these servants had accomplished, but to preserve in history their countless accomplishments.  It may take me a long time, due to the vast amount of activities that previously occurred, but I vowed that I would do whatever was possible to bring the story of Extend a Hand For Justice to light.

Welcome to our new page, Extend a Hand For Justice, and as time permits, added information will be posted.

GRINCH THAT STOLE OUR CHRISTMAS! 2016
Thank you for contacting us!
View on Mobile